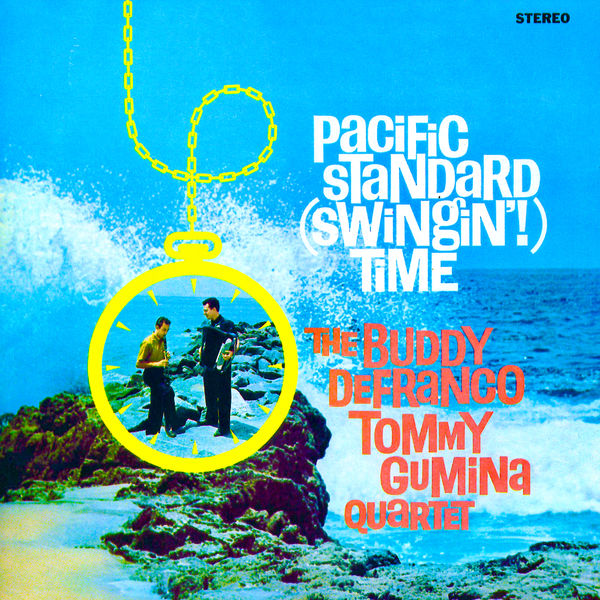 Besides the mutually enhanced over-all sound of clarinet and accordion, the appealing arrangements De Franco and Gumina devised reveal a shared outlook. It firmly placed the emphasis on melody and rhythm, lyricism and stimulation, as much as on their dazzling technical accomplishments.

The quartet’s first two albums, “Pacific Standard (Swingin’!) Time,” and “Presenting…” reflect this. Not only is De Franco warmed by Gumina’s strongly swinging attack, but both he and Gumina are also pushed hard by the sturdy rhythm support of bassists Bob Stone and Bill Plummer, and drummers Frank De Vito and John Guerin. Together they delivered straightforward, thoughtfully conceived and beautifully played unpre- tentious small-group jazz, with a character all its own.