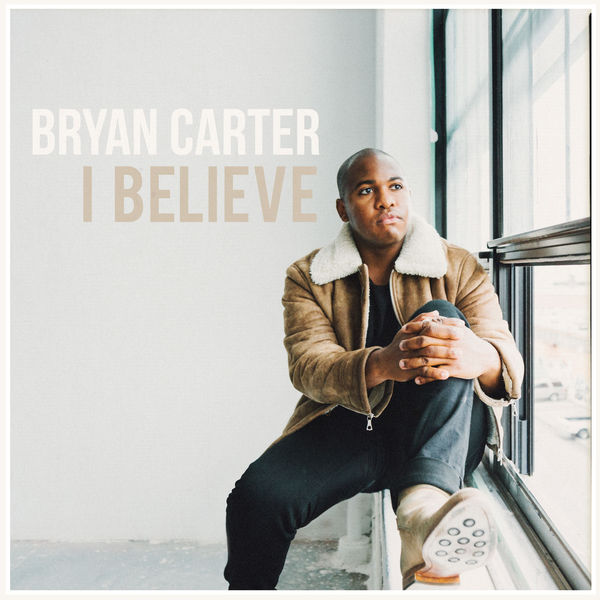 “I Believe” is Carter’s semi-autobiographical, coming out and coming of age album, including You and I co-written with Jon Batiste. Featuring a kaleidoscopic track list — “Black American music through the lens of a jazz musician,” as Carter describes it — the album takes listeners on a journey of love and self-acceptance.With a confidence reflecting an instrumental and compositional maturity that both belie his age and announce the arrival of a remarkable talent, Bryan Carter is already on the road toward what promises to be a highly successful career.

When Bryan isn’t working in the worlds of film, television and Broadway, he can be found touring the world with his band, Bryan Carter & The Swangers, or with its larger counterpart, The Swangers Orchestra. Bryan served as the drummer for NBC’S “Maya & Marty” and for the classic television program “Sesame Street.” Most recently, he served as co-orchestrator for Broadway’s “Some Like It Hot”—a new musical comedy based on the classic MGM film, with music by Marc Shaiman.