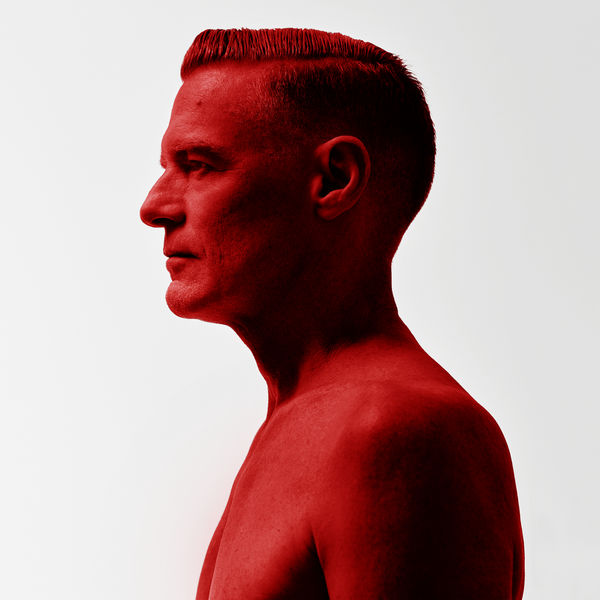 “Shine A Light” is the name of Bryan Adams’ new album. It is already the 14th studio album of the Canadian rock singer and world star.

The album “Get Up” was last released four years ago, with which he landed in the Top 3 of the charts several times.

in 2019, he picks up right where he left off. Listeners can expect a versatile, twelve-song mix of rock, pop and R’n’B, and of course Adams’ unmistakable voice.

The singer already revealed what the new record sounds like with the first single, the title track “Shine A Light,” which he wrote and produced with none other than Ed Sheeran.

There is also a special guest on the album: Jennifer Lopez joins in the song “That’s How Strong Our Love Is.”