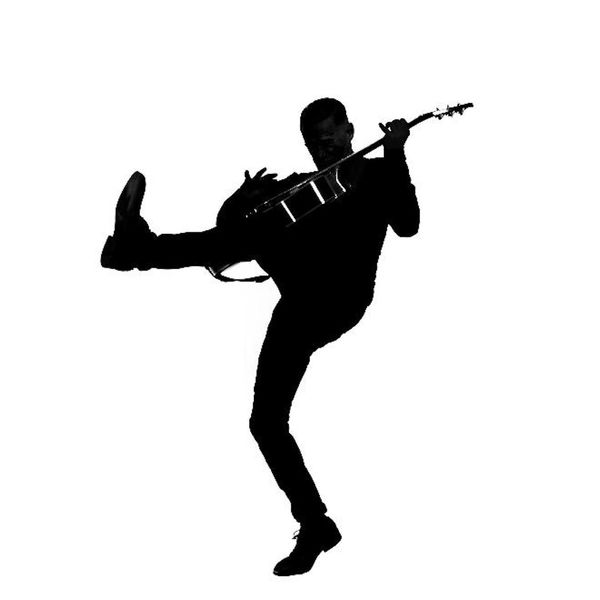 It’s been less than five months since Bryan Adams released Classic, a digital album stuffed with re-recordings of his greatest hits from the ’80s and ’90s — and part two is already on its way.

“Bryan is happy to announce ‘Classic Pt. II’ featuring 7 newly re-recorded favorites, is out digitally on Friday! Pre-save now!” Adams tweeted out on Thursday, sharing a link so fans can make sure the album arrives in their playlists at midnight.

Why is the “Summer of ’69” singer making these albums? Similar to pop supestar Taylor Swift‘s masters saga with her former label, Bryan is also fighting to reclaim the rights to his music.

In a March 2022 interview, he told Stereogum that Swift inspired him to re-record his old hits. Adams revealed that his former label, Universal Music Group, declined to hand over the rights to his catalog.“She and I have been in a similar situation lately with our master recordings. My record company wasn’t interested in negotiating the return of my early masters, so I’ve done what she has done to re-record my early songs again,” he explained, adding that his Classic albums are coming out “thanks to Taylor.”

Swift invited Adams to sing with her during her Reputation Tour in 2019, and they performed “Summer of ’69” together. Bryan that hinted she made it even easier for him to think he could re-record his decades-old hits.

“I loved singing with Taylor,” he recalled, “In fact, I believe it’s the best version of the song since the original recording.”

Adams’ latest studio album of original material, So Happy It Hurts, was released this past March, one week after Classic.