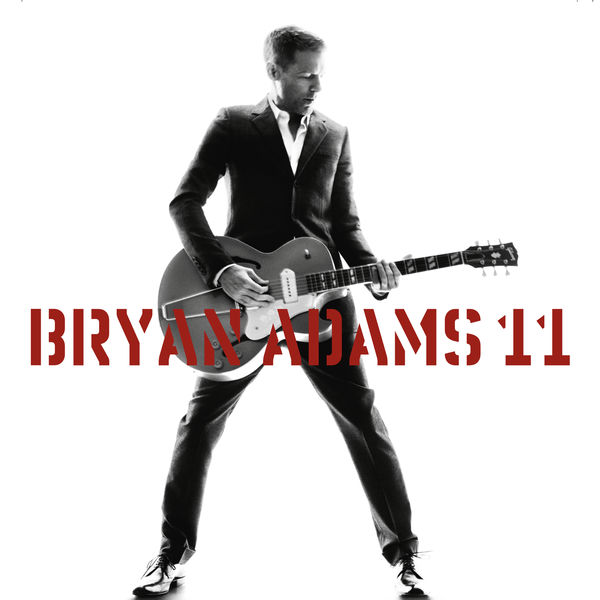 11 is the eleventh studio album by Canadian singer-songwriter Bryan Adams. The album was released by Polydor Records on March 17, 2008. 11 was the first release of new Adams material since Colour Me Kubrick in 2005 and the first studio album in four years since Room Service. Adams, Jim Vallance, Eliot Kennedy, Gretchen Peters, Trevor Rabin and Robert John “Mutt” Lange received producing and writing credits. Similar to Adams’ previous material, the themes in 11 are mainly based on love, romance, and relationships. 11 received generally mixed reviews from contemporary music critics.

Three songs were released from the album in various forms: “I Thought I’d Seen Everything”, “Tonight We Have the Stars” and “She’s Got a Way”, of which all were released internationally. “I Thought I’d Seen Everything” was the only one to have any lasting effects on the music chart, reaching mostly the Top 50, Top 100 and Top 200 in Europe and Canada. Adams was nominated for a Juno Award in the category “Best Artist” in 2009 for this record.