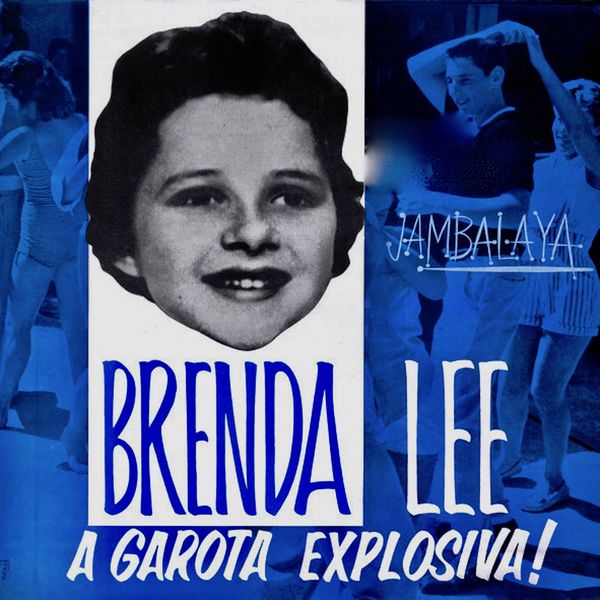 Brenda Lee (full name – Brenda Mae Tarpley, born December 11, 1944 in Atlanta, Georgia) is an American singer, one of the leading pop performers of the 1950s and 1960s, for her petite physique (and the song “Dynamite”), who received the nickname “Little Miss Dynamite”.

In the 1960s, in terms of the number of hits (37) on the Billboard Hot 100 lists, the singer was second only to Elvis Presley, The Beatles, Ray Charles and Connie Francis. The total circulation of Brenda Lee’s records exceeds 100 million. Seventeen albums of the singer were included in the Billboard 200; the greatest success here was This Is … Brenda (1961).

A recognized star of the early 1960s, Brenda Lee (according to Allmusic) still did not receive the full recognition she deserved: “the first successful pop-country singer is usually called Patsy Cline, but Lee’s achievements in the same field were no less important”. In addition to pop ballads and traditional country music, the singer also performed “surprisingly furious rockabilly”.

In the late 1960s, Brenda Lee’s mass popularity began to fade, but the singer returned to her “roots”, and in the 1970s and 1980s she regularly entered the country charts. Brenda Lee has been inducted into three Halls of Fame: Rock and Roll Hall of Fame, Country Music Hall of Fame and Rockabilly Hall of Fame. She currently lives in Nashville, Tennessee.