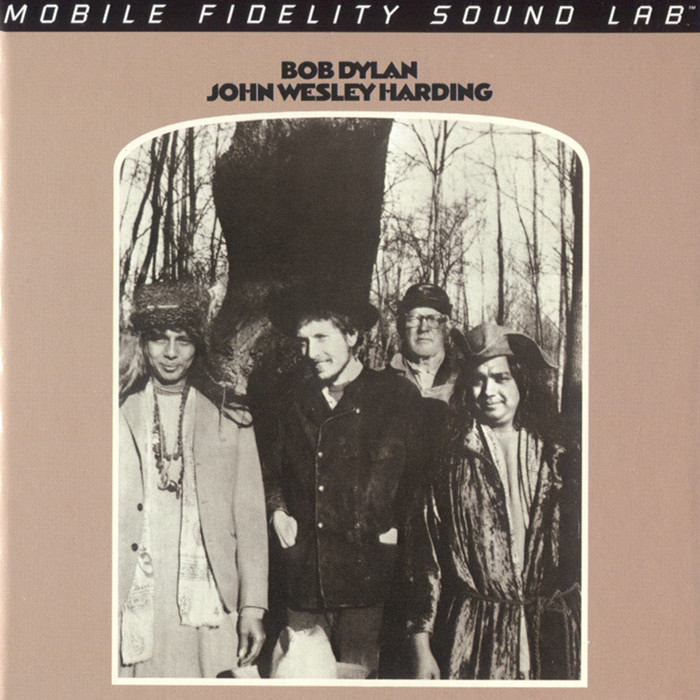 Bob Dylan returned from exile with John Wesley Harding, a quiet, country-tinged album that split dramatically from his previous three. A calm, reflective album, John Wesley Harding strips away all of the wilder tendencies of Dylan’s rock albums – even the then-unreleased Basement Tapes he made the previous year – but it isn’t a return to his folk roots. If anything, the album is his first serious foray into country, but only a handful of songs, such as “I’ll Be Your Baby Tonight,” are straight country songs. Instead, John Wesley Harding is informed by the rustic sound of country, as well as many rural myths, with seemingly simple songs like “All Along the Watchtower,” “I Dreamed I Saw St. Augustine,” and “The Wicked Messenger” revealing several layers of meaning with repeated plays. Although the lyrics are somewhat enigmatic, the music is simple, direct, and melodic, providing a touchstone for the country-rock revolution that swept through rock in the late ’60s.