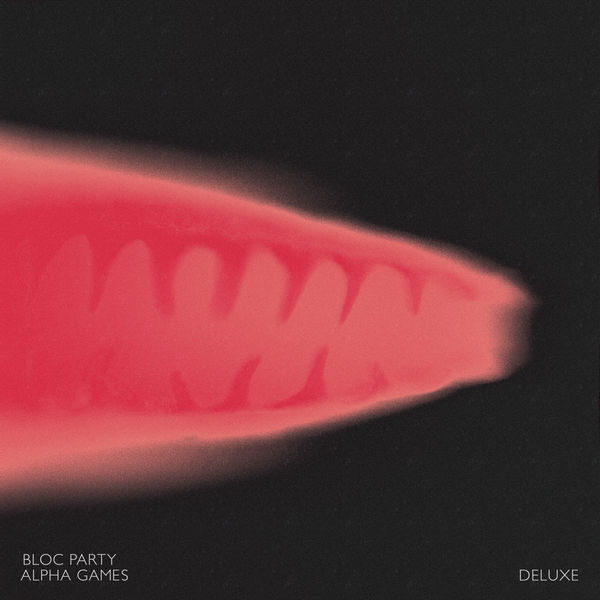 Bloc Party have shared their new track ‘Acting Out’, lifted from the deluxe edition of their UK Top 10 album Alpha Games. Alpha Games (Deluxe) features the three previously unheard tracks ‘Acting Out’, ‘The Robot and the Psychonaut’ and ‘Strut’, and is available as a digital exclusive now via Infectious / BMG.‘Acting Out’ is a biting takedown of someone who desperately needs to be put in their place across frenetic, powerful post-punk production. ‘The Robot and the Psychonaut’ unravels into a frantic plea to a distant lover, before ‘Strut’ closes the extended album with an infectious burst of energy. Alpha Games (Deluxe) also features the current BBC 6Music B-List track ‘In Situ’, as well as previous singles, ‘Traps’, ‘The Girls Are Fighting’, ‘Sex Magik’ and ‘If We Get Caught’, three of which have featured on BBC 6Music’s A-List.

To listen to Alpha Games is to go on a journey. From the sharp, visceral boldness of album opener ‘Day Drinker’ to the sleazy, glam rock feel of ‘The Girls Are Fighting’ to the bitter-tinged, melancholy album closer ‘The Peace Offering’, it’s hard not to feel as though you are being invited into a web of unsavoury characters, regretful moments, dark and sinister feelings and actions.

The first seeds were sown during Bloc Party’s string of Silent Alarm shows back in 2018 and 2019. Bloc Party singer, songwriter and guitarist Kele Okereke says: “When we did the Silent Alarm tour I had to listen to that record from start to finish. I haven’t really done that since it was made. I think that kind of energy we felt when we were performing those songs went some way into informing where we went next… That process definitely informed the music on some level.”