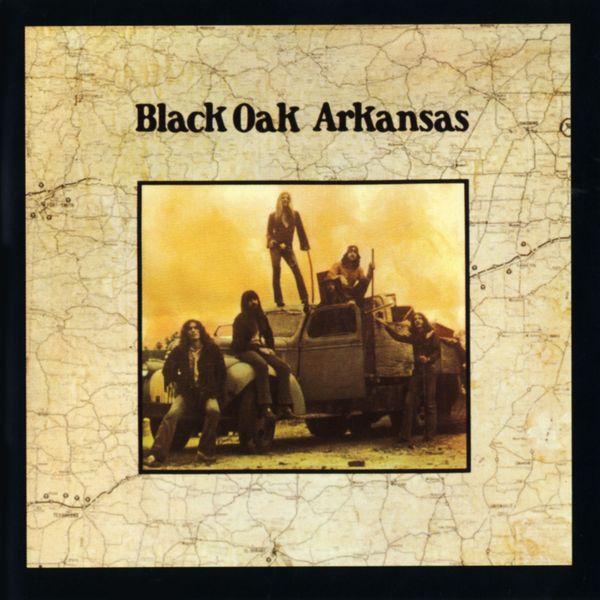 Produced by Iron Butterfly’s Lee Dorman and Mike Pinera, Black Oak Arkansas introduced a three-guitar thunderstorm underpinning the scary basso profundo growls of lead singer Jim “Dandy” Mangrum. This was a sound unlike any other on the then-nascent Southern rock scene. With songs like “Hot and Nasty,” “Lord Have Mercy on My Soul,” and an otherworldly cover of Guy Mitchell’s hit “Singing the Blues,” Black Oak found a cult following through incessant touring with the likes of the Allman Brothers Band. This is not pretty music, but it does have a propulsive kick to it, with the guitars going in several directions at once while Jim Dandy’s Howlin’ Wolf-influenced vocals lay out a strange blend of macho sexual and religious imagery. Although the sound would quickly become cartoonish over subsequent releases, this initial release contained the spark of the new and different.