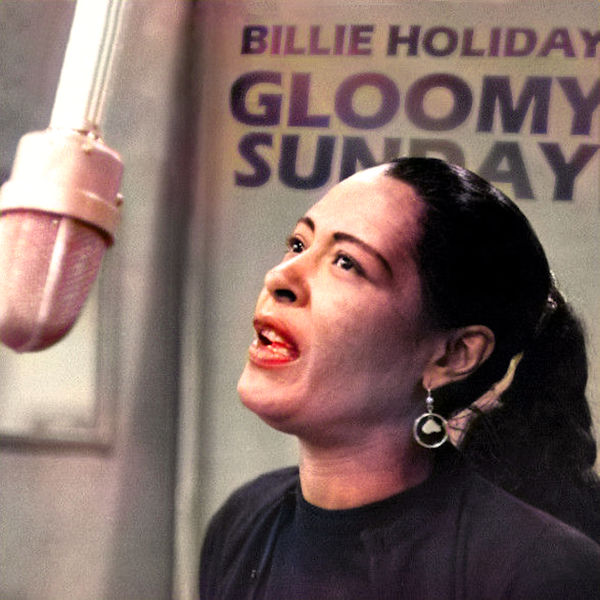 The original lyrics were titled “Vége a világnak” (The world is ending) and were about despair caused by war, ending in a quiet prayer about people’s sins. Poet László Jávor wrote his own lyrics to the song, titled Szomorú vasárnap (Sad Sunday), in which the protagonist wants to commit suicide following his lover’s death. The latter lyrics ended up becoming more popular while the former were essentially forgotten. The song was first recorded in Hungarian by Pál Kalmár in 1935.

“Gloomy Sunday” was first recorded in English by Hal Kemp in 1936, with lyrics by Sam M. Lewis, and was recorded the same year by Paul Robeson, with lyrics by Desmond Carter. It became well known throughout much of the English-speaking world after the release of a version by Billie Holiday in 1941. Lewis’s lyrics referred to suicide, and the record label described it as the “Hungarian Suicide Song”. There is a recurring urban legend which claims that many people have committed suicide while listening to this song, particularly Hungarians.