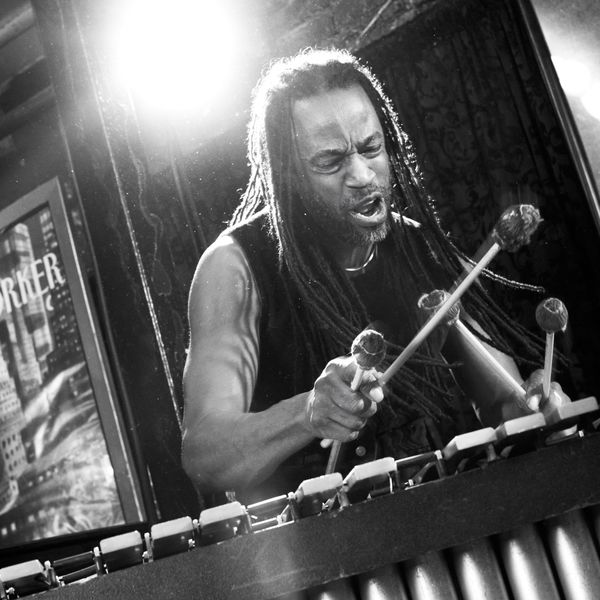 Ware played bass and piano early in his career, playing at the Harlem Jazzmobile. After spending several years playing Latin jazz, he formed his own Latin Jazz group, AM Sleep. He joined the Jazz Passengers in 1987, and in 1990 put together a group of sidemen as the Club Bird All-Stars, who accompanied him on a tour of Japan.[1] Alongside this, he played with Groove Collective and Steely Dan in the first half of the 1990s. Later in the decade he teamed up with fellow former Jazz Passengers, Brad Jones and E. J. Rodriguez, in the ensemble Vibes. His 2001 tribute to Duke Ellington was recorded with Marc Ribot on guitar. Deborah Harry guested on his 2002 effort Four. In the mid-2000s, Ware did several projects blending jazz with Western classical musicas well as 5 film scores (with fellow Jazz Passengers bandmate Roy Nathanson).