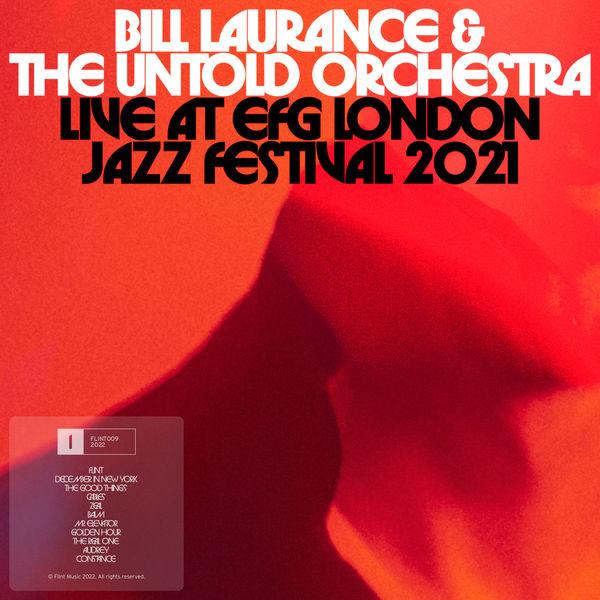 “An epic sympatico collaboration that soars with emotional power – Laurance and the Untold Orchestra are a perfect match.”
– Mike Flynn (Editor, Jazzwise)

“An incredible and moving collection from one of my favourite musical storytellers.”
– Tony Minvielle (JazzFM)Recorded at EFG London Jazz Festival in November 2021, genre-defying composer Bill Laurance returns with a sonically expansive album alongside the Untold Orchestra, performing music from across his career, reimagined and recontextualised for an ensemble as vast as this. A natural evolution of their collaborations to this point, this album acts as a climactic point of the first chapter of an evolving musical relationship.

“Performing with the Untold Orchestra is a special experience. Their unique chemistry and collective vision in pushing boundaries always lifts the music to new heights. Ultimately anything is possible with this ensemble!”
– Bill Laurance