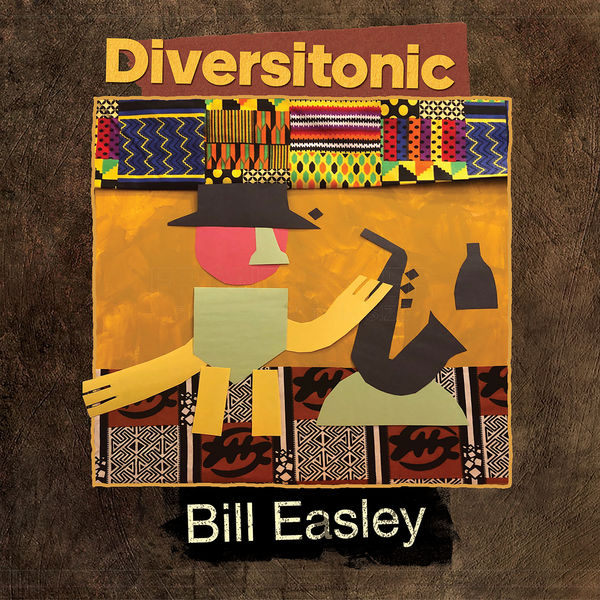 A sixty-year career as a successful professional musician requires flexibility and perseverance. Woodwind master Bill Easley has been able to achieve this feat by being a fantastic musician and putting himself into promising musical situations. He believes the key to his success has been his attraction to diversity in both music and life. On his new recording, Diversitonic, Easley aims to make a personal statement utilizing musical influences that have impacted his life and career.

Originally from the small town of Olean in Upstate New York, Easley’s musical career began as a child under the leadership of his drummer father in the family band. As a fourth-generation musician, his early and varied musical experiences gave him a leg up wherever he settled, including New York City, Fairbanks, Alaska, and Memphis, Tennessee. On each of these moves, Easley was able to jump into the local scene and start working immediately. Also, he found himself mentored by many of jazz music’s legendary figures in the process.

Easley was a member of George Benson’s group for two years before settling in Pittsburgh, becoming a regular on the Hammond organ soul jazz circuit. During the 1970s, in Memphis, Easley cemented his credentials as a working pro, becoming a regular studio musician at Stax and Hi Records and touring with Isaac Hayes. Easley joined Mercer Ellington and the Ellington Big Band in the mid-1970s and, finally, relocated to New York City in 1980 where he became a regular in the Broadway show bands. He also became a regular in John Lewis’s The American Jazz Orchestra, David Baker’s Smithsonian Jazz Orchestra, and Wynton Marsalis’s Lincoln Center Jazz Orchestra.