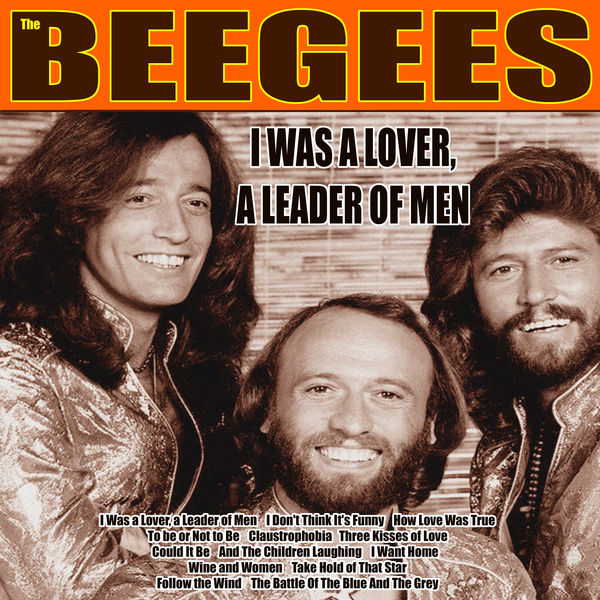 Relying on their top-notch songwriting and impeccable vocals, the Bee Gees were able to craft a long-running career that began in the late ’50s in Australia. Along the way they became a hit-producing psychedelic pop group in England during the ’60s and the biggest disco band in the world in the ’70s, and had a late comeback as adult contemporary crooners in the ’90s. Their long-reaching influence extended past sales figures and saw their sound and style mirrored in acts as disparate as Justin Timberlake and of Montreal.