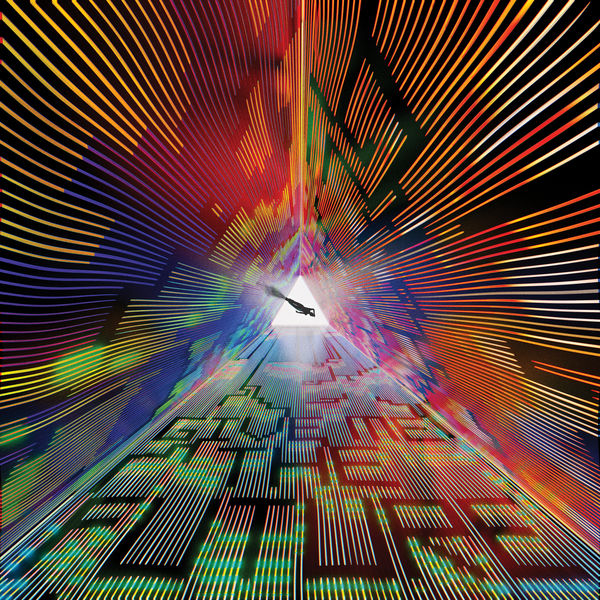 Give Me The Future, Bastille’s wildly ambitious and brilliantly bold new album, is a tribute to humanity in a tech age and reflects on the strangeness of living through times that can feel like science fiction. Exploring both the opportunities of new technology and the dark side of lives lived online, it’s as playful and fun as it is thought-provoking, as dystopian as it is dancefloor-friendly, and as electronic as Bastille have ever been.

Bastille is a band on familiar terms with looming disaster. Even their album about a night out was called Doom Days, a title that feels all the more prescient considering that the COVID-19 global pandemic brought everything to a halt less than a year after its release. It’s not surprising, then, that they found plenty of inspiration during lockdown-induced screen time. Give Me the Future’s hyperarticulate songs channel Doom Days’ escapism into a virtual world and muse on the ramifications, both good and bad. Dan Smith and company set the tone with “Distorted Light Beam,” a piece of gleaming electropop that sells the boundless potential of a virtual life — and hints at just how quickly the boundaries between fantasy and reality can vanish. Bastille are as culturally literate as ever, presenting the past and the future as equally viable options to get lost in with copious pop culture allusions. The 1980s have always been dear to the band’s heart, but the references to the decade’s technological advances and societal upheaval, as well as its sounds and images, are especially relevant this time around. On the whole, Give Me the Future feels as indebted to ’80s concept albums like Styx’s Kilroy Was Here as it does to Random Access Memories; along the way, Bastille shout out to Keith Haring on “Club 57,” pay tribute to “Raspberry Beret” and one of film’s ultimate escapes on “Thelma and Louise,” and pack a comic convention’s worth of sci-fi allusions into “Back to the Future.” As conceptual as Give Me the Future gets, the humanity in Bastille’s music presides. The craving for connection that only gets stronger as the world — both real and virtual — grows more fragmented is reflected not just in the band’s music but in how they made the album. For the first time, Bastille worked with outside songwriters on songs like the brooding “Stay Awake?” and brought in Riz Ahmed for some twisty wordplay on “Promises.” It’s no coincidence that many of the strongest moments on the album are about reaching out in real life. “No Bad Days” offers a glimpse of real-life emotions that can’t be avoided, “Shut Off the Lights” is a bouncy, Graceland-worshiping reminder for the very online to take a break every now and then, and “Future Holds” closes the album on an optimistic note with a return to Doom Days’ gospel influences. While thematic consistency is undeniably one of Bastille’s strengths — they’re one of a handful of pop bands to focus on concept albums — at times Give Me the Future feels a bit heavy-handed. Fortunately, the album’s brisk pace saves it from feeling overblown. This is music for and of its moment, with a mix of ambition and pop concision that’s unmistakably Bastille. – Heather Phares