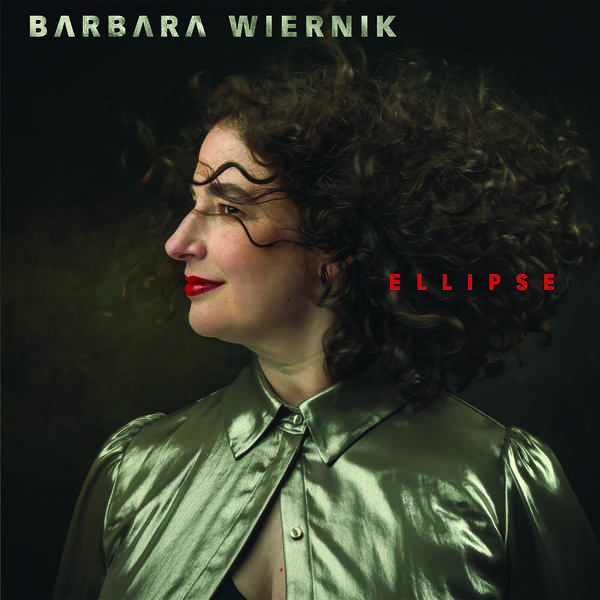 The instrumentation on the album of the vocalist Barbara Wiernik is rather unusual. In addition to the vocalist, we hear the clarinetist Hélène Duret, the cellist Sigrid Vandenbogaerde and the vibraphonist and marimba player Bart Quartier. The last two musicians mentioned have a quite classical background.The music and the arrangements are thanks to the guitarist and label founder Alain Pierre. Barbara Wiernik is responsible for the lyrics and also for the music. The name of the album has two meanings: in linguistics, one speaks of ellipsis when parts of sentences are omitted in idioms. In geometry, an ellipse involves a closed curve that has the shape of a compressed circle and runs around two fixed points, the focal points. In other words, one could also speak of a space that is enclosed by a line. And what will the room be filled with? On the album, certainly with vocal poetry and chamber music-like impressions. This is mainly due to the instrumentation with clarinet and cello. The first track called “Like a Morning Song” already makes it clear that the instrumentalists are not decorative accessories for the vocals, but act independently and also unfold, in addition to the lyrical lecture and the scat vocal by Barbara Wiernik. With this scat vocal, the vocalist “instruments” herself, stands next to the fellow musicians, especially next to the marimbaphone player.