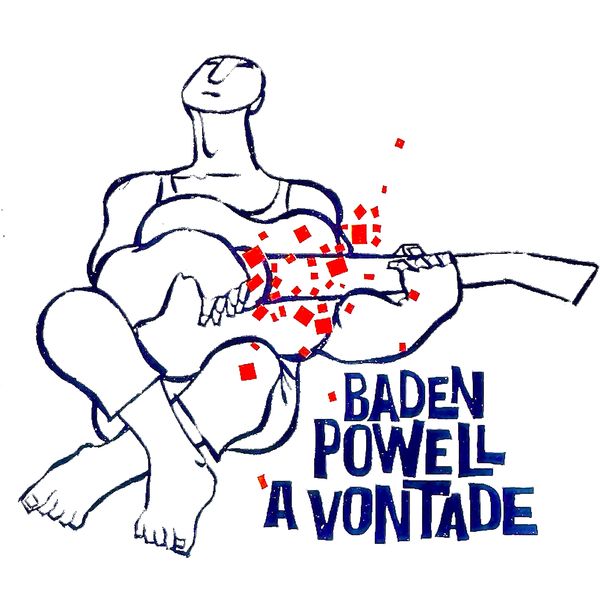 released in 1964 on the Brazilian Elenco label, this LP marks a milestone in the music of Brazil. The guitarist combined the bouncy bossa groove with the much harder, more demanding rhythms of the Afro-Brazilian culture, which is especially characteristic in the north of the country (great: drummer João Batista Stockler Pimentel) and dispensed with all the usual orchestral arrangements, only a flute is allowed to interfere for once. The result, which went down in music history as an Afro-bossa, is as straightforward as it is fascinating – and develops an amazing suction effect in tracks like “Sorongaio”. Some of the great Powell classics, which immediately became standards, can be heard here in the original versions: “Berimbau”, “Candomble” and “Consoloção”, for example. But even the well-known girl from Ipanema has a completely different (more animalistic!) Charisma as usual…!