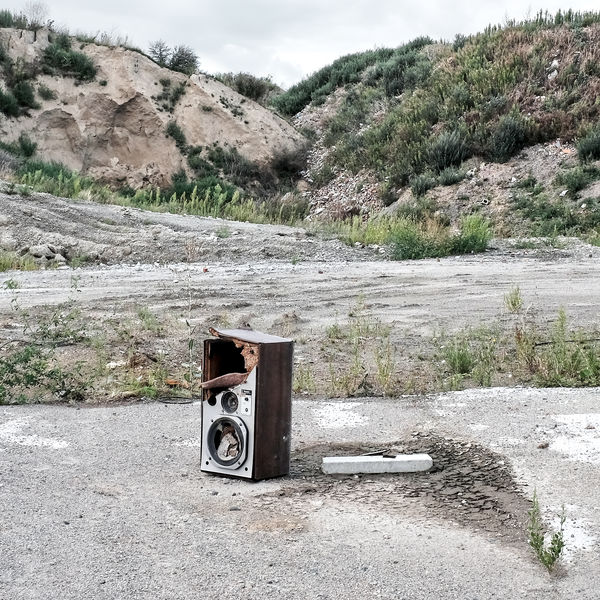 Bààn is a Belgian instrumental duo, formed in 2016 in Brussels by Pascal N. Paulus (keyboards) and Jean-Philippe De Gheest (drums). In their music they interweave ambient, psych, jazz and rock and they create an infectious atmosphere that immediately transports the listener to distant places. Very soon after the band was founded, both men entered the studio and recorded a self-titled debut album that was released independently in 2017 on LP and digitally. Not much later – in 2019 – a limited cassette was released under the name ‘Outtakes’ and barely a year later a second full album ‘RESET’ followed. After these three DIY releases, they joined forces with the Belgian jazz / not jazz label W.E.R.F. records for their upcoming fourth album. This record will be officially released on LP / digital on March 4, 2022 and is entitled ‘Shadowboxing’Pascal N. Paulus aka Paulson has earned his stripes as a multi-instrumentalist, composer, keyboardist, performer and producer. In recent years you could see him at work with Melanie De Biasio. One of the driving forces behind her breakthrough record ‘No Deal’ was Pascal’s compelling synth work. He also played with artists such as Kris Dane and La Jerôme.

Jean-Philippe De Gheest has worked for many years with none other than Mark Lanegan, the American singer-songwriter and ex-member of Queens of the Stone Age. He is also a member of the improv collective Pilot.

Both musicians get their inspiration from the improvisational language of jazz and mix it with elements they take from 1970s krautrock, groups like Pink Floyd and sounds they pick from the ambient scene.