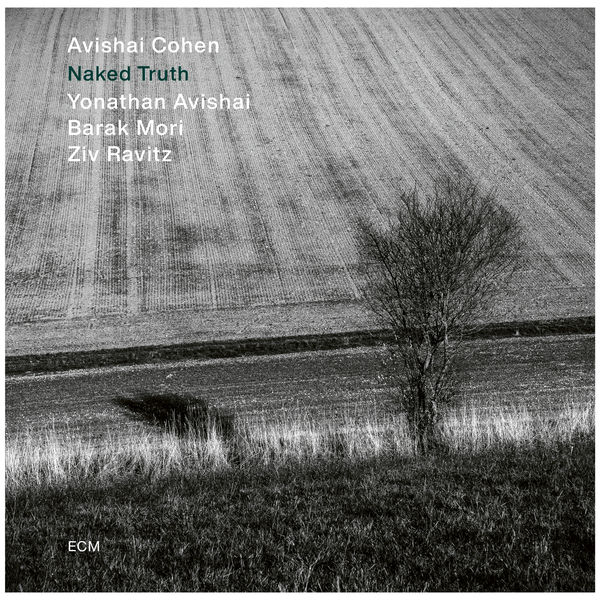 To those who are still wondering about the meaning of improvisation, Naked Truth give solid clues. Now well settled at ECM, trumpeter Avishai Cohen signs here an album driven by his senses, his inspiration and his free exchanges with his old compatriot accomplices the pianist Yonathan Avishai, the bassist Barak Mori and the drummer Ziv Ravitz. A short suite (35 minutes) in nine movements, recorded at La Buissonne studios in Pernes-les-Fontaines, in September 2021, and produced by Mr. ECM, Manfred Eicher. A work advancing in hushed steps, quite close to poetry in its narrative form. The disc also closes with the trumpeter reciting the poem Departure written by his compatriot Zelda Schneurson Mishkovsky … Rarely had the four musicians wandered like this. Their complicity is such that even in moments when the contours of the themes seem blurred, the music remains total. Often soothed, as if in weightlessness. And always bewitching.

For anyone who still feels unsure as to what improvisation actually means, Naked Truth makes it crystal clear. Now well-established at ECM, trumpeter Avishai Cohen has produced an album that’s propelled by his senses and inspirations, as well as his interactions with his old friends, pianist Yonathan Avishai, bassist Barak Mori and drummer Ziv Ravitz. This is a short 9-part album with a duration of just 35 minutes, recorded in September 2021 at La Buissonne studios in Pernes-les-Fontaines, France, and produced by the founder of ECM, Manfred Eicher. The album evolves with hushed tones, and its narrative is truly poetic. The record closes with the trumpeter’s recital of the poem Departure written by his compatriot Zelda Schneurson Mishkovsky… rarely have these four musicians ever ventured in this musical direction. They work together so seamlessly that even when the melodies seem to blur, the music remains full and complete. It’s peaceful, it’s weightless, and it’s beautifully intricate. – Marc Zisman