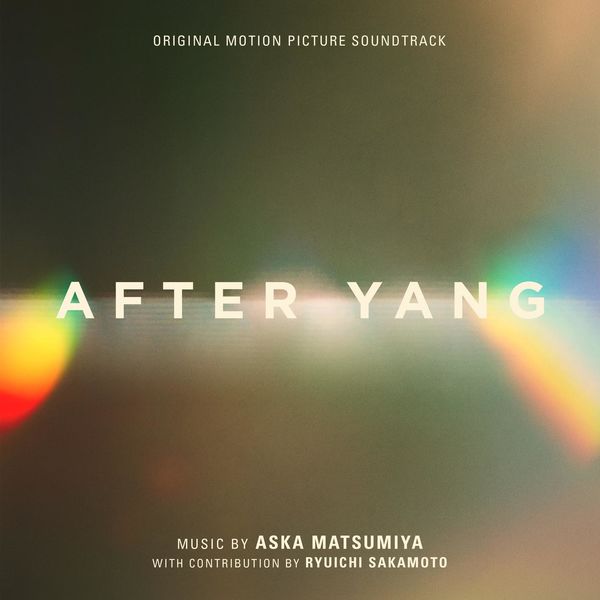 Aska Matsumiya is a classically-trained pianist, composer and producer based in Los Angeles.Matsumiya’s career in scoring music to film kicked off when Spike Jonze asked if he could use her music as the lead track for his short film, I’m Here. The soundtrack went on to pick up the award for ‘Best Original Music’ at the AICP Awards, and Aska has never looked back.

Most recently, Matsumiya has been busy putting the finishing touches to A24’s up-coming release After Yang, where she has partnered with legendary Japanese composer, Ryuichi Sakamoto. This highly anticipated release is directed by Kogonada and stars Colin Farrell.