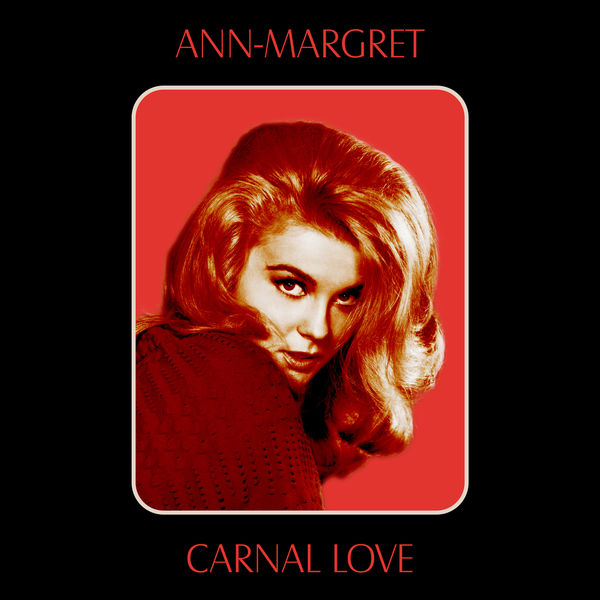 Her singing and acting careers span six decades, starting in 1961; initially, she was billed as a female version of Elvis Presley. She has a sultry, vibrant contralto voice. She had a minor success in 1961 and a charting album in 1964, and she scored a disco hit in 1979. She recorded a critically acclaimed gospel album in 2001 and an album of Christmas songs in 2004.