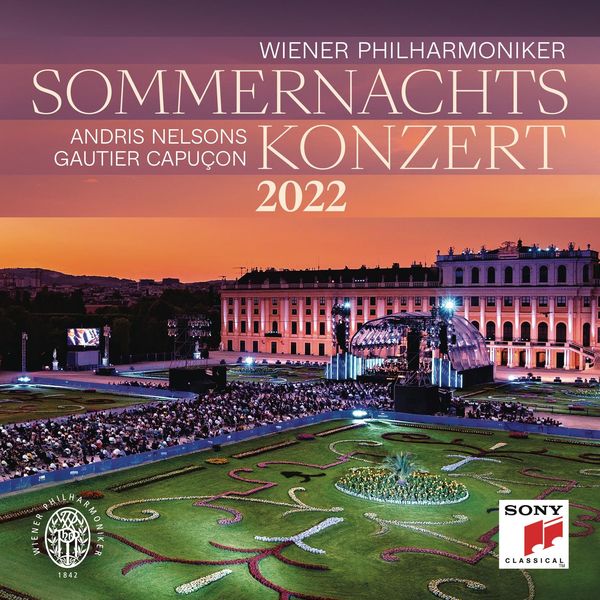 Andris Nelsons has held major conducting posts on both the concert and operatic stages, and in each realm, has distinguished himself as an incisive interpreter of a broad range of music. Whether conducting Puccini at the Met, Wagner at Bayreuth, or Stravinsky with the City of Birmingham Symphony Orchestra, Nelsons has managed to win over both critics and the public alike. He is the music director of the Boston Symphony Orchestra and the Gewandhausorchester Leipzig. In 2022, Nelsons led the Gewandhausorchester Leipzig in the latest installment of their survey of Bruckner’s symphonies on the Deutsche Grammophon label. Nelsons was born in Riga, Latvia, on November 18, 1978. His parents and stepfather were musicians, and at an early age, Nelsons studied piano but took up the trumpet at 12. He later sang in his mother’s early music ensemble and played trumpet in the Latvian National Opera Orchestra. After local studies, Nelsons began studying conducting at the St. Petersburg Conservatory with Alexander Titov.