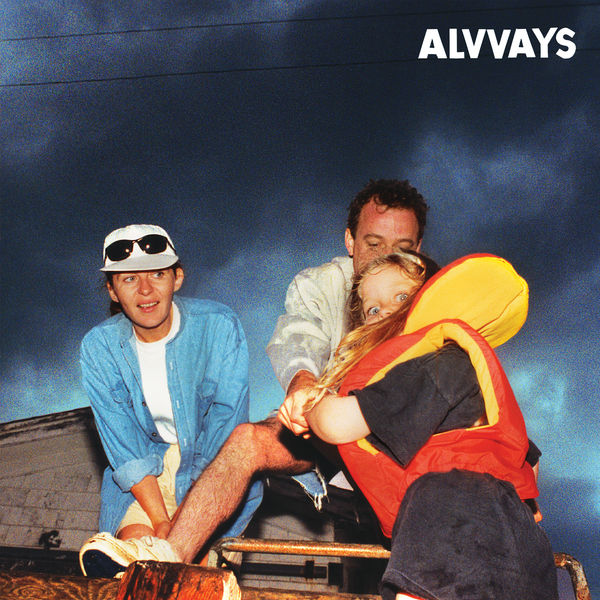 In the five years that have elapsed since the release of Alvvays’ second album, Antisocialites, and their long-awaited third, Blue Rev, the Toronto-via-PEI band had to deal with every possible roadblock a band could face: lineup changes, demo thefts, gear-destroying basement floods—and that was before the pandemic. But fitting for a group who’ve always channeled life’s disappointments into songs brimming with wry humor and anthemic resolve, Alvvays emerge from those setbacks sounding thoroughly revitalized. While the band remain dedicated students of ’80s UK indie pop (check the simply Marr-velous jangle of “Pressed”), they’ve also become a more sonically expansive entity, tricking out the opener, “Pharmacist,” with a euphoric shoegaze overdrive and following Blonde Redhead’s neon-lined pathway into Euro synth-pop cabaret on “Very Online Guy.” But at the core of each song remains Molly Rankin’s captivatingly mercurial voice, which manages to convey unshakable strength, sardonic social commentary, and eternal sadness all at once. And that’s never more true than on “Belinda Says,” a poignant account of an unplanned pregnancy that invokes the namesake Go-Go’s singer, both as a beacon of hope and as an emblem of how, in times of great upheaval, pop music’s ingrained optimism sometimes just isn’t enough. “Bеlinda says that heaven is a place on еarth,” Rankin sings, before speaking to her own experience: “Well, so is hell.”A new Alvvays album is the music equivalent of a Sally Rooney novel: devastating plainspoken lines, youthful yet universal, feminine but not girly, full of longing and bared teeth and hope and sly humor. On the Canadian band’s third, Blue Rev, it’s there in the power pop swirl (never a churn) of “Pharmacist,” as sunny as something by that depressive genius Brian Wilson, and in the clever lines of “Easy on Your Own?” (which sounds like the Sundays with turbo power): “I dropped out of college/ Education’s a dull knife/ If you don’t believe/ In the lettered life,” Molly Rankin sings. “Pretty quiet out here/ It’s abundantly clear/ That no one’s been coming for me/ No encouraging sounds/ Helicopters or hounds,” goes the ballad-to-accelerator “Lottery Noises.” Rankin’s poetry can be breathless, and on the ’80s jangle pop of “After the Earthquake,” her voice is like a kite on a blindingly bright but windy day. “Woke up in the rain/ Woke up in a sweat/ Now you’re living in a condo/ And you wanna forget,” she chases herself on “Pomeranian Spinster”—an excellent, should-be-a-hit rush of adrenaline that wouldn’t be out of place on a Kiwi Jr. album. “Very Online Guy,” meanwhile, brings to mind the Concretes: sexy yet naif, with excellent organ from Kerri MacLellan and Rankin calling out obnoxious internet mansplaining: “He’s a very online guy/ He likes to hit reply.” There are references to Murder She Wrote, Television singer and guitarist Tom Verlaine and Belinda Carlisle (“Belinda says that heaven is a place on earth/ Well, so is hell,” Rankin declares on “Belinda Says”). It makes sense that the band likes to cover the late, great Kirsty MacColl and Camera Obscura, and that Rankin has referenced early Teenage Fanclub and the Magnetic Fields’ Stephin Merritt as influences. “Pressed” borrows the jangling eddy of early R.E.M., and “Velveteen” sounds like soft-nap fabric rubbed the “wrong” way—before the song takes off for the stratosphere near the end. These are delightfully brief little glints of light: No track is over three-and-a-half minutes, nor do they need to be. © Shelly Ridenour