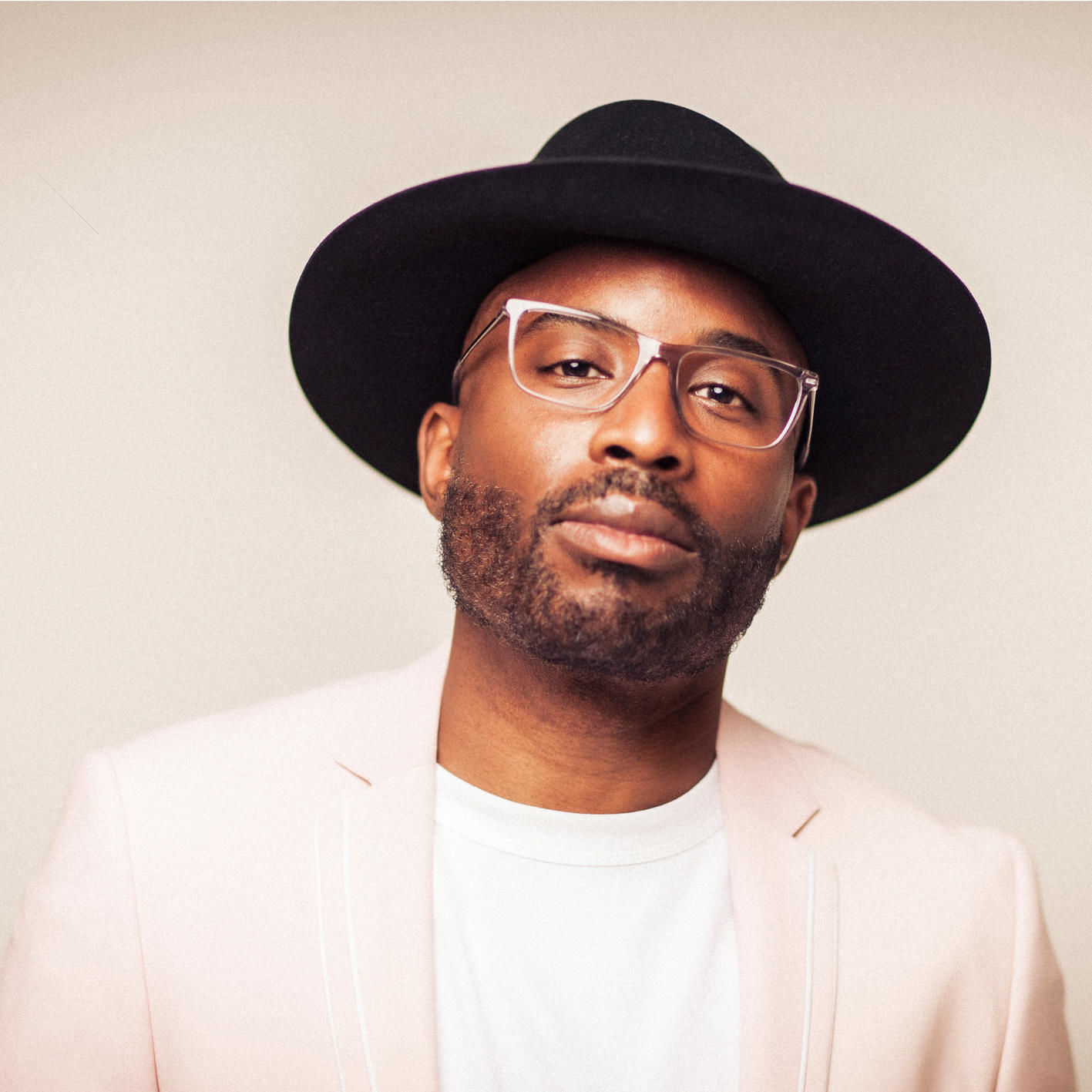 Alexis Ffrench (born 1970) is a British classical soul musician, composer, producer, and pianist. Ffrench was the best selling pianist of 2020 in the UK and has headlined London’s Royal Albert Hall, collaborated with fashion houses Miyake and Hugo Boss, played Latitude Festival, worked with Paloma Faith, and composed several film scores.Ffrench’s music has amassed over 200 million streams and both albums Evolution and Dreamland reached No. 1 in the classical music charts. “Even calling yourself ‘a classical artist’ is a barrier of entry to many people. My music has a classical signature in its DNA, but it’s borderless, a synthesis of many styles.”