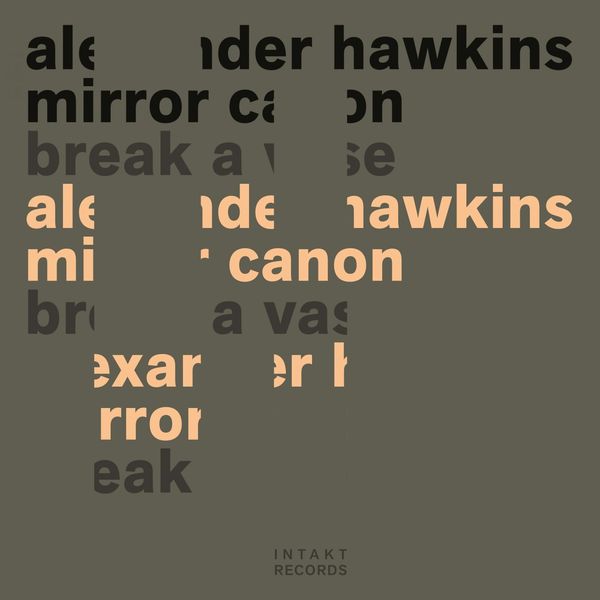 After the album “Togetherness Music”, british pianist and composer Alexander Hawkins presents another musical panorama: An ensemble in which his trio with bassist Neil Charles and drummer Stephen Davis meets saxophonist and clarinetist Shabaka Hutchings, guitarist Otto Fischer, and drummer Richard Olátúndé baker. For anybody who has followed Hawkins’ work since his emergence on the british improvised music scene in the mid 2000’s this is a fresh band full of familiar musicians with whom Hawkins has played in a wide variety of formations. The new pieces that “break a vase” presents emerge from Hawkins’ own imagination, but they also capture the thrust of energy in collaborating with these outstanding musicians.

“Hawkins gives one of his most complete performances to date,” writes kevin Le Gendre in the liner notes. “Nothing is perhaps more majestic than the title track, which comes from Derek walcott’s acceptance speech for the Nobel Prize. ‘Break a vase, and the love that re – assembles the fragments is stronger than that love which took its symmetry for granted when it was whole.’ Enjoy then all these wily bits and pieces that come together in the kind of daring, courageous construction that is made to last.”