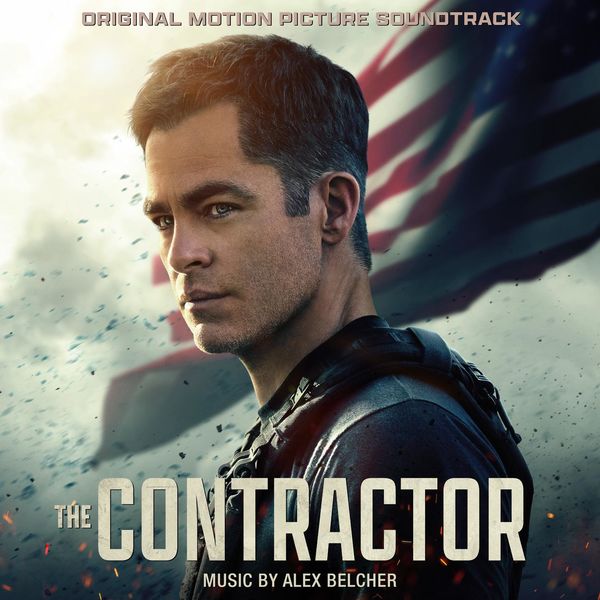 The Contractor is a 2022 American action film by director Tarik Saleh (in his English-language film debut) starring Chris Pine, Ben Foster, Gillian Jacobs, Eddie Marsan, Florian Munteanu, and Kiefer Sutherland. It is scheduled to be released to theaters and on-demand in the United States on April 1, 2022, by Paramount Pictures.

Alex Belcher is a quickly rising star in the film composer world and has worked closely with famed composer Henry Jackman since 2010. Together they’ve co-composed on feature films such as the recent Netflix action-thriller ‘Extraction’, starring Chris Hemsworth, and ’21 Bridges’ which were both produced by Joe and Anthony Russo, as well as the Netflix sci-fi film IO. His first solo venture is composing the score to director James D’Arcy’s new British-Italian comedy ‘Made in Italy’. With an action-packed pedigree, Belcher’s other credits include writing additional music for ‘Captain America: Civil War’, ‘Kingsmen: The Secret Service’ and ‘The Golden Circle’, ‘Kong: Skull Island’, ‘The Predator’ (2018), and ‘Jumanji: Welcome to the Jungle’. He has also written music for the ‘Uncharted’ video game series, and produced Henry’s score for the war drama feature ‘Mosul’, also produced by the Russo Brothers. As a young man growing up in Kentucky, Alex pursued music as well as theatrical acting, eventually realizing that he could combine his love of music and passion for storytelling to become a film score composer and studied at Belmont University and Berklee College of Music.