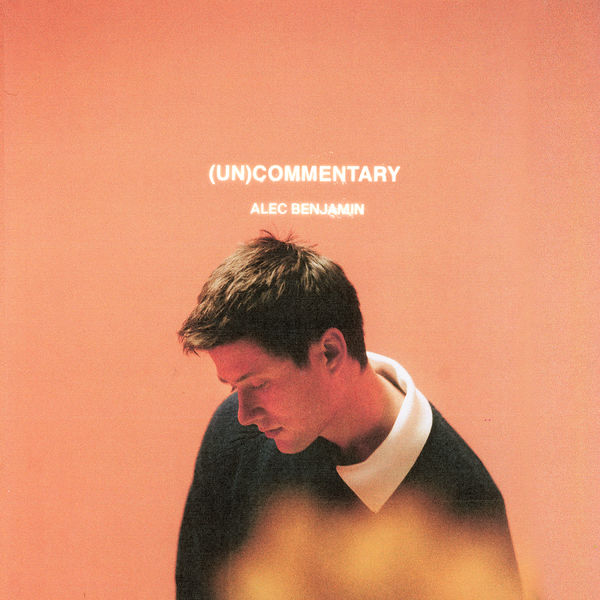 The album, he said, was the result of a process in which Benjamin relentlessly questioned the world around him, “I think my generation has a lot of valid criticism of what’s going on in our country and the world right now. The question is: Are we going to butt heads over this or actually leave this place in a better state than we found it?” says the 27-year-old singer.

With “The Way You Felt”, “Older” and “Shadow Of Mine” three singles from “(Un)Commentary” have already been released. “Shadow Of Mine” tells a dark story about a young man who realizes that it is useless to escape his shadow. Apparently, his shadow follows him everywhere, and he can’t escape it. Benjamin commented, “Often people think their own problems are caused from the outside. In truth, however, they are homemade.”