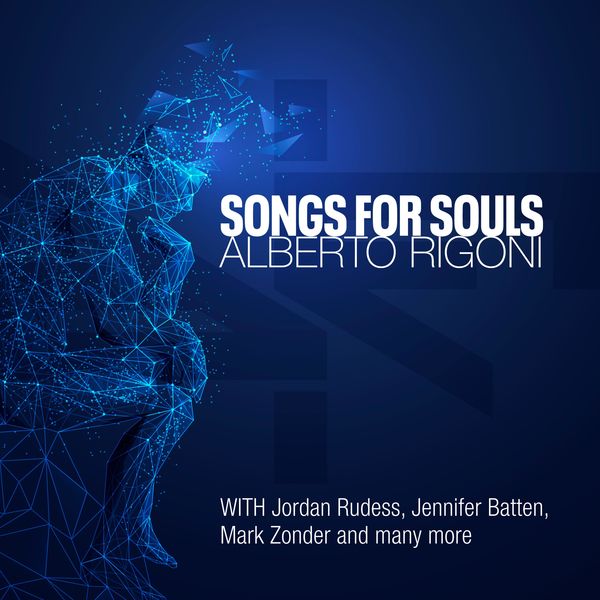 “Considering the hard times, I was going to give up with music, but suddenly my father passed on October 15 2021. I decided to make an album in his memory. It’s fully instrumental, 10 tracks spanning from prog rock to ambient/cinematographic, and features with some incredible special guests such as Jordan Rudess (Dream Theater), Jennifer Batten (Michael Jackson), Mark Zonder (Fates Warning) and many many more.”
– Alberto Rigoni