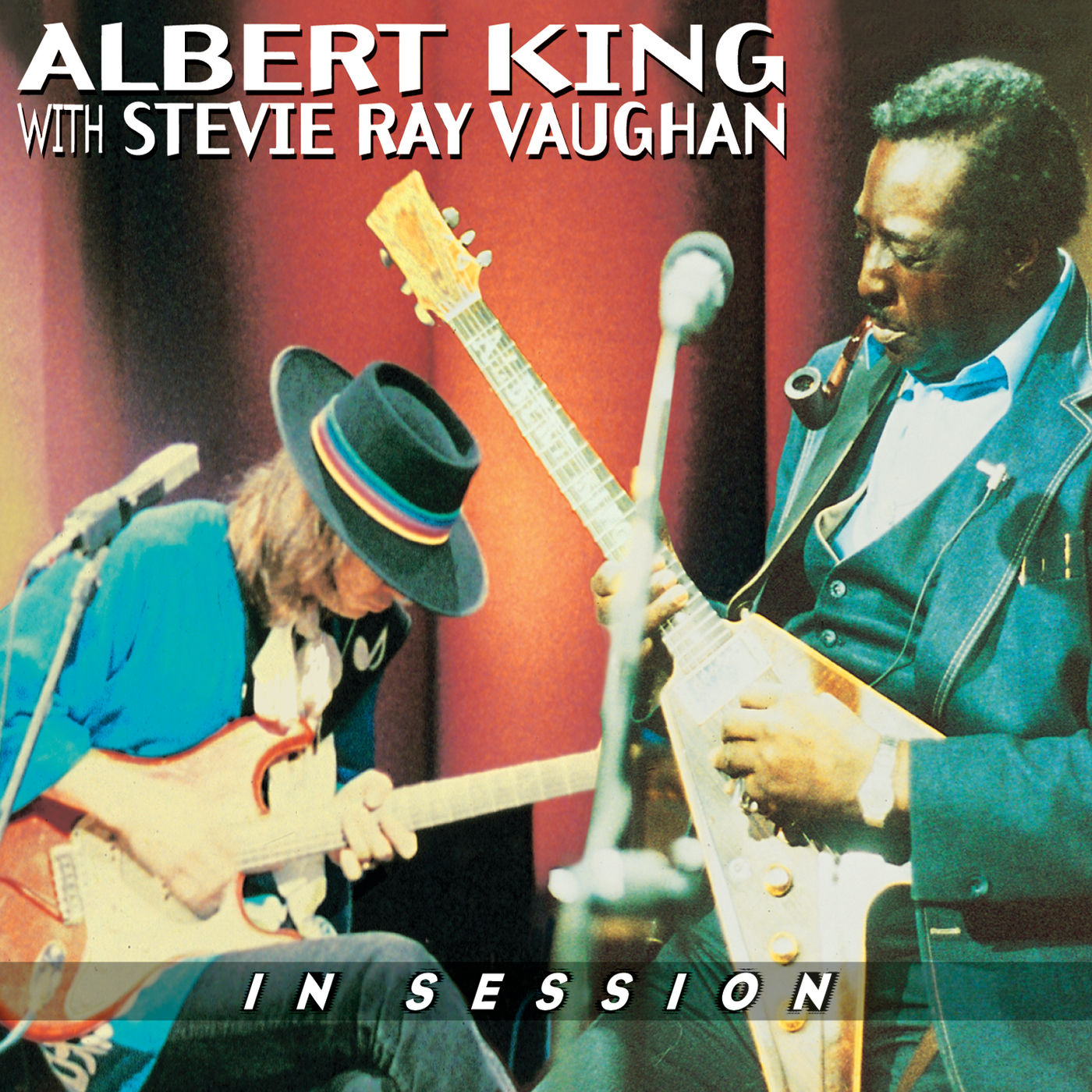 In Session is a blues album by Albert King with Stevie Ray Vaughan recorded live for television on December 6, 1983, at CHCH-TV studios in Hamilton, Ontario, Canada, when Vaughan was 29 and King was 60. It was released as an album on August 17, 1999 and re-released with a supplemental video recording on DVD on September 28, 2010. It has also been released on CD and SACD.

It was the first of two collaborations captured for television, the second being as invited guests on a show led by B.B. King in 1987. It was recorded for one of a series of live television sessions recording the performances of various artists. The show was called In Session. The album includes a few short segments of the banter by King and Vaughan between songs.

Initially, King was not going to do the show as he did not know who Vaughan was. He did not realize that Vaughan was actually ‘little Stevie’, the ‘skinny kid’ that he let sit in when King played in Texas. King talks about this on one of the conversation tracks. When he realized who Vaughan was, he agreed to play.

The album’s material is mostly King’s concert line up, with one Vaughan cut, “Pride and Joy” on the audio CD (the DVD also features Vaughan’s “Texas Flood”). King is ‘driving’ the session, but he features Vaughan’s guitar extensively on most of the songs. According to the introductory credits on the DVD, a number of the tunes are included there for the first time, having been omitted from the original TV broadcast for reasons of time.