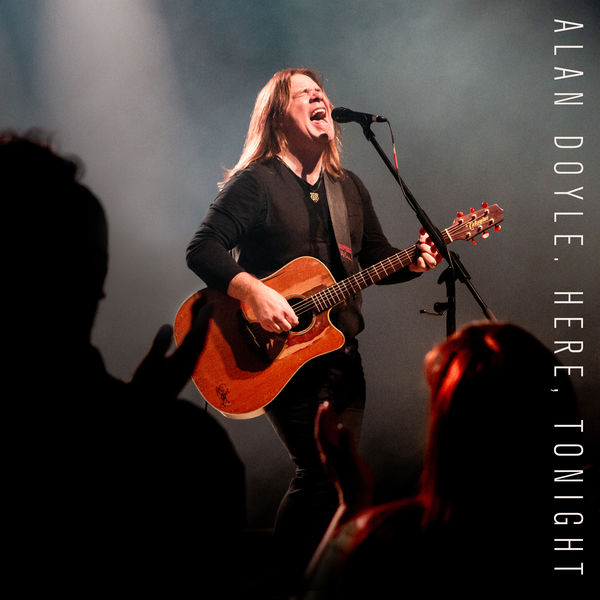 Alan Doyle has shared details of a forthcoming live album culled from shows recorded over the past few years with his longtime tour support, the Beautiful Beautiful Band.

Doyle said of the release in a statement:

I replaced one of the guitarists in my Uncle Ronnie’s Band in 1985 for a matinee gig at the Squid Jigger Lounge in Calvert, Newfoundland, and I fell in love with playing for a live audience. Since then, I have been lucky enough to record in the best studios in the world, sing and play on soundtracks for film and television, and produce a few dozen albums, but none of these incredible experiences has ever replaced playing live as my one favourite.