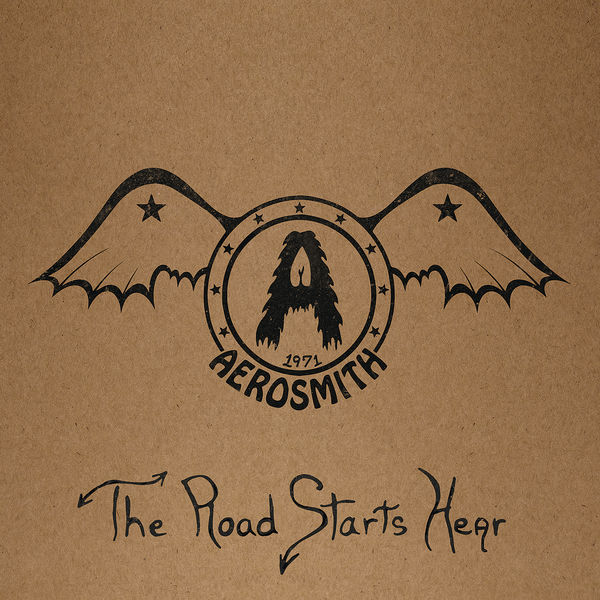 Boston 1971: Historic early recording of Aerosmith in their rehearsal room – just the band, crew and friends, recorded on Joe Perry’s tape recorder. This never-before-heard performance showcases the early, unadulterated talent of this future Hall Of Fame band, a year before they signed with Columbia Records and two years before their eponymous debut, which featured many of these songs, including their enduring anthem “Dream On.”

A special Record Store Day Black Friday release, 1971: The Road Starts Hear captures the budding superstars in their rehearsal room, just one year before signing to Columbia Records. Recorded by guitarist Joe Perry on his own tape recorder, the seven-song set, which was released only on vinyl and cassette, includes the future radio standard “Dream On” and features rare archival photos and liner notes. – James Christopher Monger