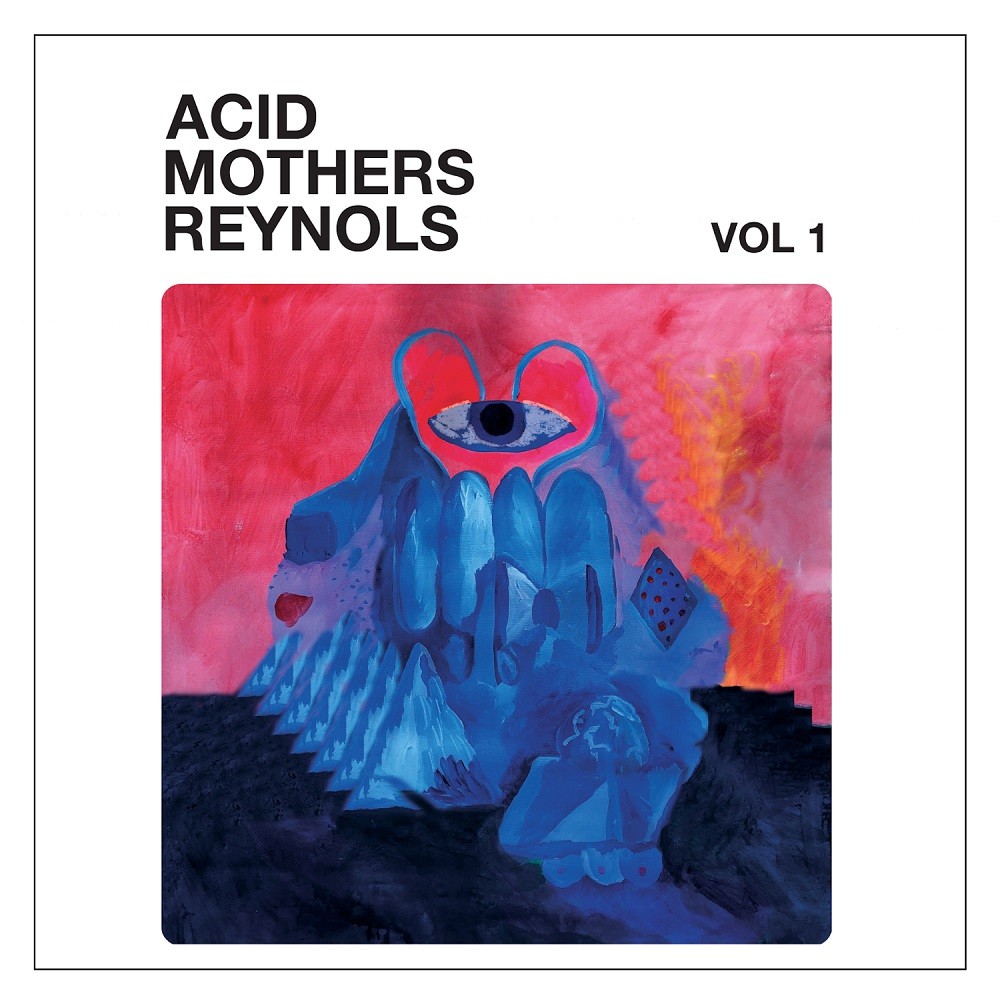 Reynols is back! More than fifteen years after their separation, the most insane combo of the galaxy and beyond will therefore continue to surprise us. And what a return since they are accompanied by some no less eccentric friends, namely the group Acid Mothers Temple.

On one side the Argentinian group guided by the drummer-singer-spirit Miguel Tomasin, known for his embodied chants, his absurd proposals and his chromosome 21 in three triplicate, on the other, the Japanese group with long hair and long beards, to guitars from outer space, led by the legendary Makoto Kawabata.On the one hand, a trio sometimes quartet having released around sixty recordings including a dematerialized disc entitled “Gordura Vegetal Hidrogenada”, a symphony for 10,000 chickens or compositions based on blank cassettes, offering concerts for plants, tributes with dry ice, refractions of psychic energy with toothbrushes or sound performances in public places, etc. On the other, a collective which has up to thirty members, famous and unknown, musicians, artists, dancers, farmers etc. A community with no fixed commune, a scattered collective but bound by a philosophy: “Do Whatever You Want, Don’t Do Whatever You Don’t Want.” This “Soul Collective”, in its musical proposal , took on different forms and counted many of the mythical figures of noise and Japanese sound experimentation, with members playing in Boredoms, Zeni Geva, Ruins, Otomo’s ISO, Afrirampo, etc.

And it was in 2017, when Acid Mothers Temple was touring South America, that the meeting and recording of this first volume of their collaboration took place in Buenos Aires. Nine damn assertive personalities who, however, know how to find a space of collective pagan communion, a sort of anarcho-mystical mass with long-term beaches, where the waves and flows of saturated guitars or airy voices profile a blues incomparable and unprecedented psychedelic.

Acid Mothers Reynols practice until the end the jamming of tracks and landmarks, They take us to distant lands where unreason is taken seriously, or freedom is the only defensible law.

Absolute respect for these big brothers of the Raw Music Practices, without whom, probably, we would not have created this collection. Glory to our heroes!