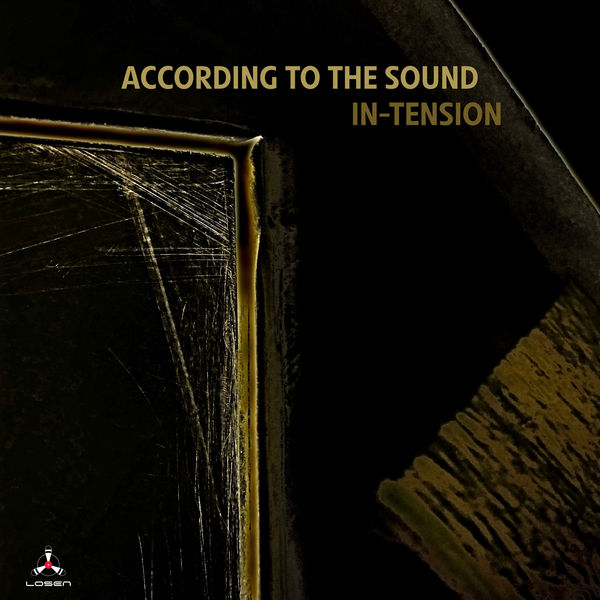 The second album out on Losen Records for this British duo cooperating with US jazz stars with complex music made in a complicated recording situation in the corona times. A wide variety of music from fusion to acoustic, from Miles Davis to modern beat, funk and grooves.

We started out with an aim to give our second album more of a sense of intention than we had in our first album. At least that was our intention. We began, like our first album, with Patrick recording Adam improvising on the piano in Birmingham or playing precomposed ideas from Patrick. Patrick took these down to Bristol and rearranged the music adding synth, guitar, programming, strings, midi piano and string arrangement on his part as well as recording saxophone, trumpet and bass. Further bass parts were recorded and played by Jim in his studio in Bristol.

Because of the lockdown it was no longer possible to go to New York to join Alex in Brooklyn recording the local musicians like the first record. Everything had to be done online. Stems were sent to the US musicians and studios and further trumpet and sax were recorded as well as live drums. Stems were also sent to Alex in London together with scores for Violin Cello and Viola. Alex conducted and recorded his chamber orchestra, restricted to 5 musicians because of Lockdown, and overdubbed these 3 further times.

Adam and Patrick took some 500 gig of music to the Premises studio in London where Adam added further piano as well as Rhodes and Neil mixed the resulting music. Finally Barry mastered the record in Alchemy studios in London. (Adam Parry-Davies & Patrick Case)

According to the Sound