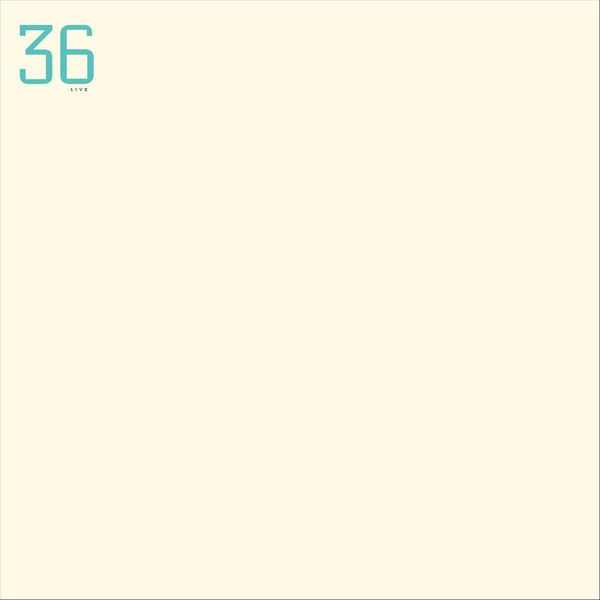 As a home for collective listening moments, the 9128.live label encourages artists to push their own creative boundaries by presenting new, experimental approaches. This ethos has been encapsulated perfectly by Dennis Huddleston with his latest album as 36 and the third release for 9128.live. Weaponised Serenity was originally performed as part of the 9128 2-year anniversary show, as 36 reflects on his rave upbringing, creating what can only be described as an ambient take on the early 90’s UK hardcore/jungle sound.

36’s signature, cinematic ambient music is often instantly recognizable to his most die-hard followers, even when he is found exploring techno under his SYNE alias. With this one-off set, aptly titled, Weaponised Serenity, Dennis has created an entirely new, surprising and innovative approach to his already beloved creative output.

The 9128 label aims to document significant live performances by artists that previously performed on the 9128.live platform. With recordings initially created for a singular collective listening moment, and often as part of a festival or takeover weekend, label recordings will re-present this music for further listening across various formats that best suit each release.